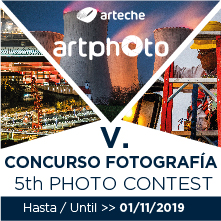 Almost 550 photographs, submitted from 35 different countries, have participated in the V artPhoto, the photography competition organized by the Arteche Group. This means doubling the number of contestants compared to the last edition.

The photographs, which have been sent from North and South America, Europe, Africa, Asia and Oceania, have shaped the daily use and social impact of electricity in our lives and the infrastructures that surround us in the following four categories:

This edition of the competition has been a resounding success due to the high level of participation and the geographical dispersion of the photographs, as well as the technical and artistic quality of many of the images presented.

The following four photographs, in the opinion of the jury, were the ones that best captured the use and impact of electricity in each of the three categories.

From Arteche, we want to congratulate the winners of the competition for their magnificent photographs that are highly deserving of the prize, and wish to thank all the contestants for their participation in the IV artPhoto competition. 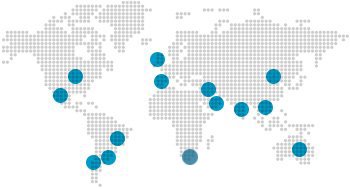