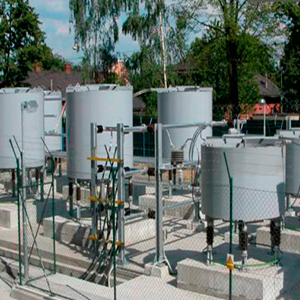 Under normal operating conditions, the loads are inductive, however the transmission lines and cables have an inherent capacitance, causing a capacitive load under low load conditions. This capacitive load implies an increase in voltage at the end of the line and generation of capacitive VAr; this phenomenon is called the Ferranti Effect.

With the use of shunt reactors, the capacitive Var will be compensated and the voltage increase at the end of the line will also be limited, in addition to compliance with network code when they specify an inductive characteristic of the low power generation. 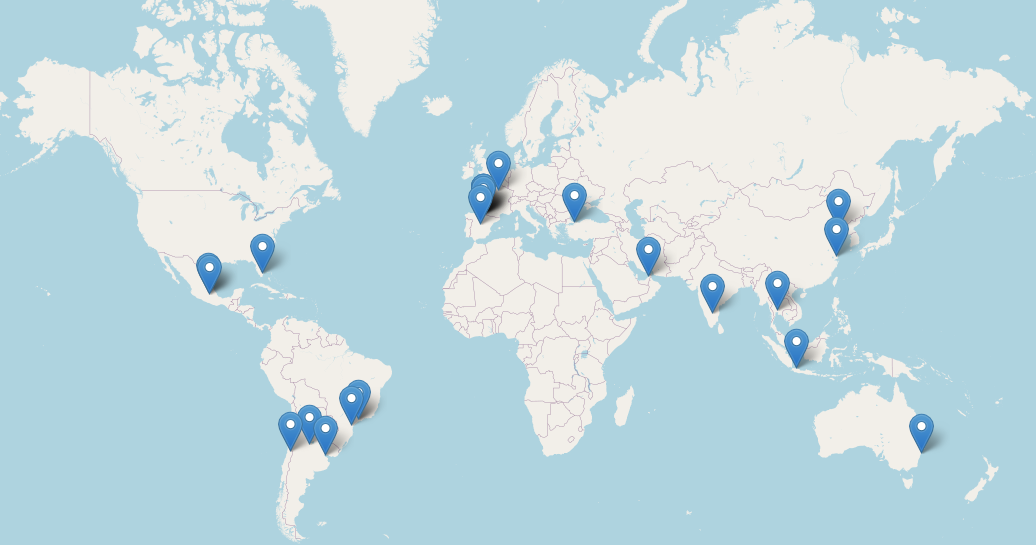